Tomorrow one of the most important films of the year is going to be released, Avatar: The Water Camino, which could have been a reality after more than 10 years of having released the first part. And now, the director of the work, James Cameron, has given statements regarding the effects of the film and its comparison with the MCU. 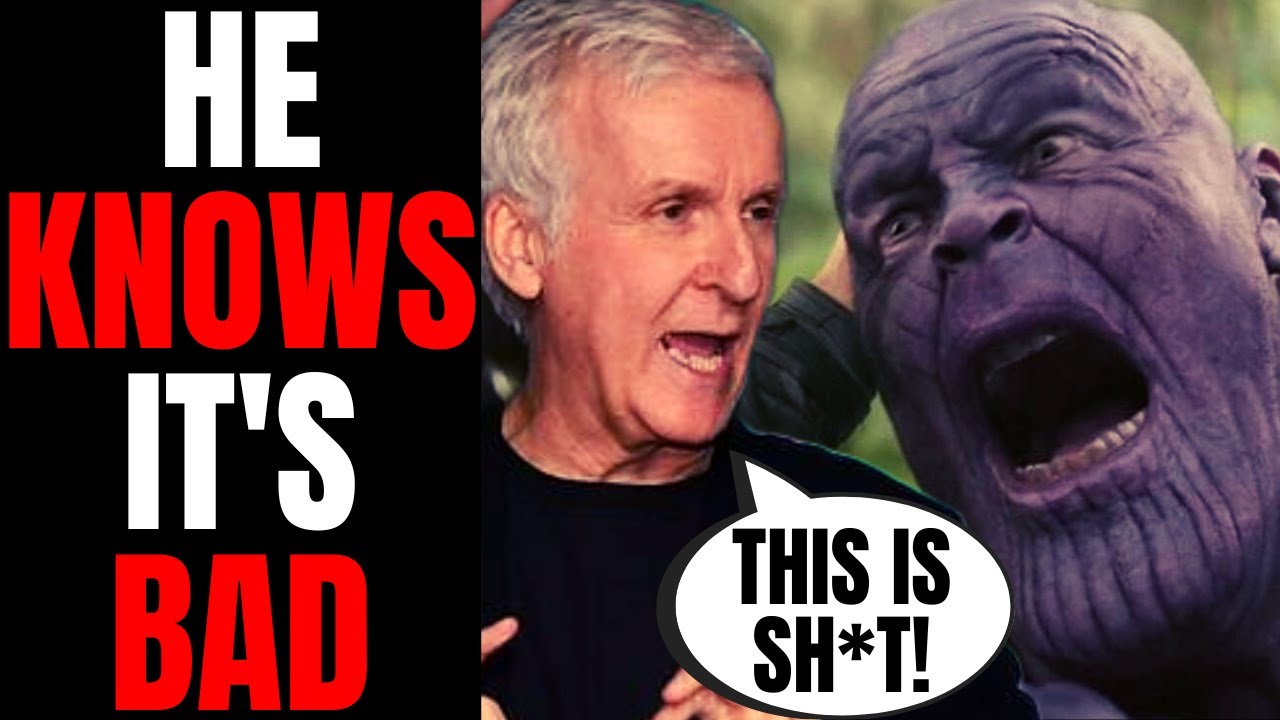 According to what the medium known as Variety reports, in an interview Cameron mentioned that Motion Capture technology is much higher than what has recently been seen in Marvel tapes. Confirmed that it does not even approach, when asked if these tapes have inspired and encouraged to get higher with the technology implemented in films. Here are your statements:

Obviously, the big comics films have been promoting the great volume of the industry... the growing wave of techniques unites everyone. It gives you higher quality artists, more tools, accessories and code [for use]. You have more talented people writing code out there.

Our team in Wet Digital constantly has new hiring and comes from that group. So improve everything. That said, Wet Effects, as it is called now, is the best. Right? Industrial Light & Magic does a great job, but when it comes to the type of emotional things we are doing... Thanos? Let's go. Give me a break. You saw [Avatar: the Water Road]. It is not even close. It is what Wet did. Furthermore, it is worth mentioning that Cameron has never liked MCU movies, since he mentions that his characters are quite flat, and for purposes without much to highlight. That means, that you are never seen by directing one of them. Via: IG Editor's note: At the end of this war we win the public, because with each tape the effects are improved quite outstanding. Personally, I want to go to that movie theater and see Avatar: The Water Camino.

Labels: are improved quite capture technology is comics films have weta effects