Many thought that Dragon Ball Z: Apart had already finished his life cycle with the DLC of the warriors of the future, but this denied with the announcement of the content of Burdock, Roku's father. And while no more information was given, now through a new trailer the launch date for this content so expected by fans is confirmed. It will be next January 13 when fans can enjoy the character's story, which apparently will adapt what was seen in the OVA that came out enough years ago.

The video shows the different powers that can be executed, at the same time, there are more kinematics that put us in immersion with history. Here is the video: It is worth mentioning that the Burdock DLC reaches the same time as the free update for the new generation of consoles, and of course, the physical versions of these consoles are also launched. To this is added that there is still more content to reach the video game, since in the schedule they put in the video there are still two history arches. 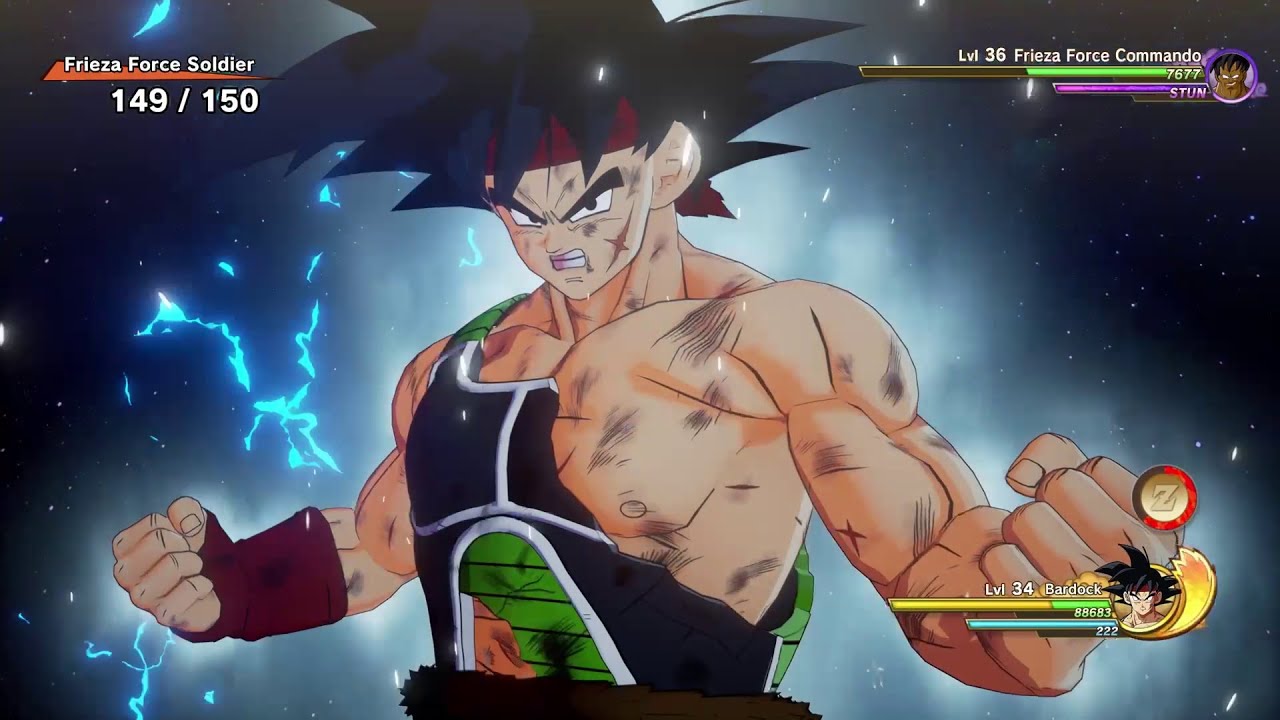 Remember that the game is available on PS4, Xbox One, Nintendo Switch and PC. Via: Banzai NAMC Editor's note: This is one of the most beloved arches for fans, although it is not yet clear if the OVA version or that of the Brolly movie is going to be used. We will have to wait to see the final product.

Labels: generation of consoles next january 13 of bardock goku