Camellia VR, which is being developed by Mam Society, is a virtual reality (VR) eco-tourist megabus content that allows you to tour the EU Songbook Dongs an Wetland Center. The guide system that provides the same 3D space and ecological information as the actual wetland area is applied, allowing you to explore the wetlands without damaging the environment.

EU Songbook Dongs an Summon Wetland is an area registered as a Ramsay wetland through the Ramsay Convention Secretariat in 2011. 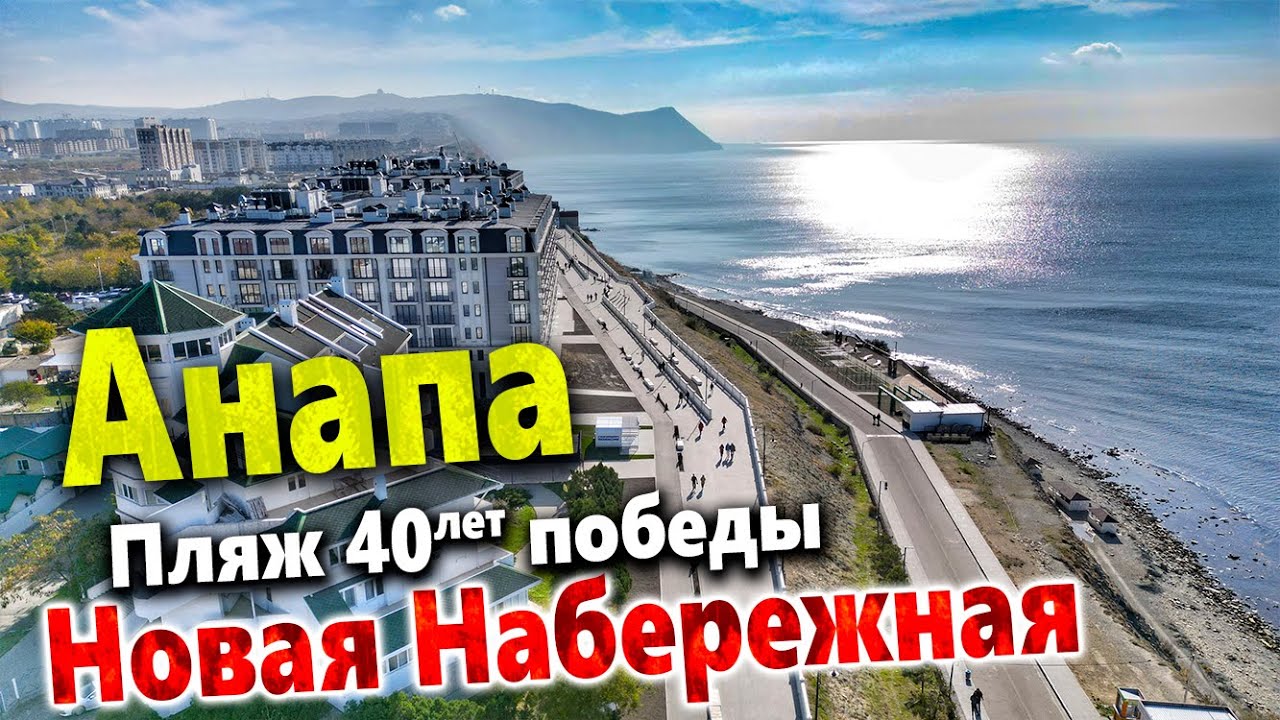 According to the Mam Society, the Camellia VR booth visited the Ramsay General Assembly, environmental protection groups, and international relief organizations from all over the world. The company said that the people who had completed the experience showed great expectations for future growth potential in the VR ecotourism sector.

Yew Church, CEO of Mam Society, said, There are various inquiries from all over the world to build an experiential megabus in the same form as Camellia VR in Geneva. I plan to go out.

Camellia VR will be introduced on the steam platform in December.