Epic Games Korea (CEO Park Sung-cheol) announced on the 16th that it has released version 5.1.

According to the company's explanation, using Lumen, Nanite, and Virtual Shadow Map (VSM) allows you to run fast competitive games and detailed simulations without delay. In particular, Nanite supports material-based animations and deportations through the world position offset along with the OPA City Mask. Through this, the artist can use Nanite, such as a nanite-based police that shakes in the wind, to program the movement of a particular object.

In developer efficiency, 'Virtual Asset' will be able to separate metadata from Object data to sync only the necessary data without accessing the entire Object data. By implementing an automated pipeline state object (PSO) caching for DX12, the preparation process for the DX12 game release is simplified. On-demand shader compilation allows you to compile only the shaders you need to render what you see on the screen while working in the Unreal Editor, reducing the working time in a large-scale project.

Additional features and workflows have been improved for large-scale open world production. World partitions will support large-scale world coordinates and can produce open worlds without accuracy loss. The user experience (UX) is improved, enhancing the efficiency of the source control workflow with the world partition, and the process of finding or reversing the world's content in the change list is also easier.

Unreal engines are currently used for more than 425 movies and TV productions, and are integrated into more than 300 Virtual Productions worldwide. This Unreal Engine 5.1 added features for virtual production. 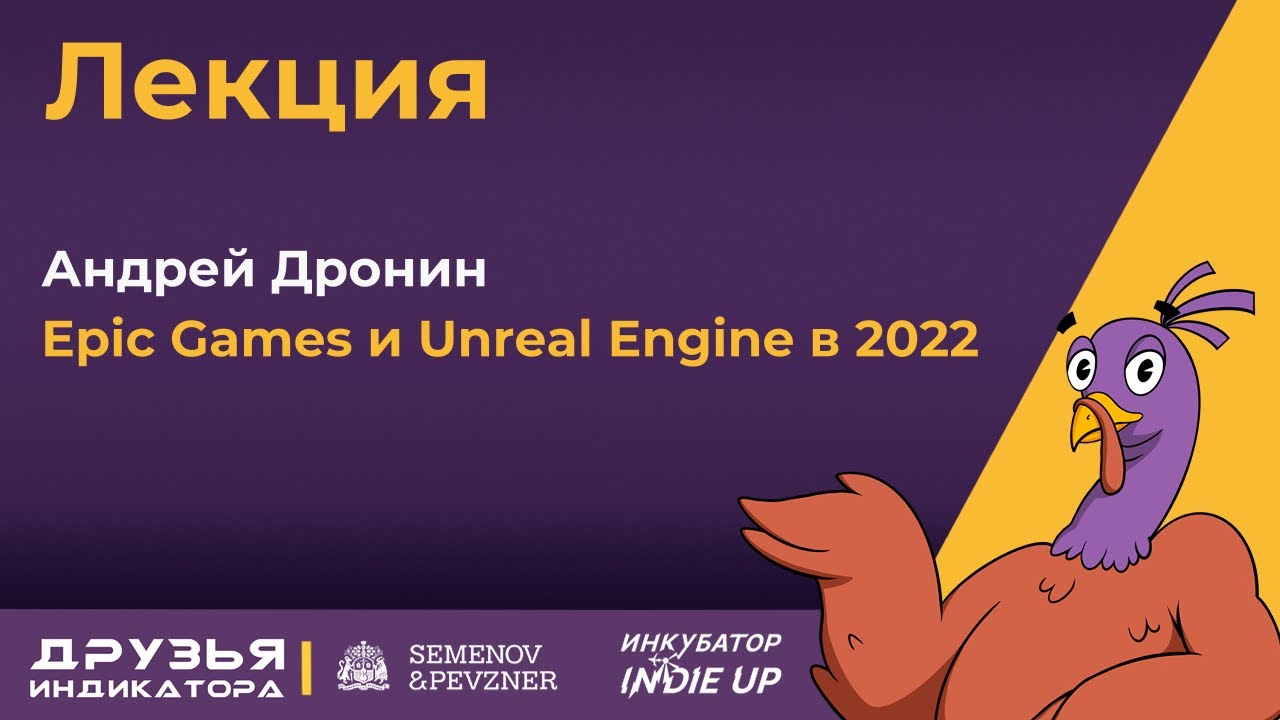 In addition, the improved audio system makes it possible to produce professional interactive sound faster and more easily, and with the development of artificial intelligence (AI) tool set, 'mass entity that can efficiently fill large worlds and generate crowds with tens of thousands of realistic AI Agents 'The beta is provided.

Meanwhile, Epic Games Korea will hold a live session for Unreal Engine experts at 2 pm on the 29th.

Park Sung-cheol, CEO of Epic Games Korea, said, The new Unreal Engine 5.1 has become more powerful with the innovative features introduced in Unreal Engine 5, adding to the power and efficiency of the real-time 3D content and experience of all industries and creators. In addition, as the introduction of Unreal Engine in the field of media and entertainment (M & E) has increased exponentially, there are a lot of updates for M & E, and the details of 5.1 will be released in detail on Epic Live on the 29th. said.

Unreal Engine can be downloaded for free, and more information about version 5.1 updates can be found on the official Unreal Engine website.