Wemade has developed a dedicated font 'War and Adventure' for MMORPG Mir M: Vanguard & Baga Bond (Mir M). The war and adventure forms in the form of soft calligraphy forms in harmony with the game atmosphere of

Q. Please introduce a team that is in charge of war and adventure production.

Q. This time, I heard that we have collaborated with Wemade to collaborate on

Game-only font development has participated in the development of game-only fonts in various genres such as simulation, RPG, and shooting action, starting with Blizzard StarCraft 2.

Q. Please explain the details of

a. The only typeface for

'War and Adventure' is based on the typeface of the 'brush' made of 'Soha Lee Cheon-seop'. The brush is a pieces of the calligraphy typeface that consists of 2,350 characters in one kind of thickness. Hangul is close to the structure of the rectangular frame, and the direction of the stroke is vertical and horizontal.

It is a curved part of the beak, the strokes and strokes are curved, and the impression of the soft calligraphy is the impression. Overall, it is a highly stable typeface with a soft and traditional impression.

However, it was necessary to modify the overall thickness and readability to be used directly in the mobile game environment. We developed the thickness thicker to match the environment of Mir M, and minimized the initial size change in Hangul to modify it to a uniform size. Inspection on the screen, letters with relatively low reading resistance adjusted the proportions of the vowel and clarified the distinction.

In addition, it is expanded to 11,172 characters, which are all cases that can be expressed by combining Hangul's voices, to increase usability. In English, the number of numbers is the same, enhancing convenience when reading the number of digits. Overall, the size was adjusted in detail for visual correction on the mobile screen. In addition, it is a customized typeface that has been optimized through detailed review.

** Q. How did the planning stage for fonts proceed? I wonder how long it took.

A. The basic review began in October 2021 and completed the production in April 2022. The main goal was to increase usability with optimization based on ready-made fonts. The composition of the typeface was expanded from 2,350 to 11,172 characters, and there was an optimization modification considering the readability on the screen.

In order to increase readability in the line that does not harm the atmosphere of the typeface, we have worked to make the thickness of the stroke according to the main size. Since then, the inspection and modifications have been repeated and most of the work that increases the completeness.

Q. Unlike other fonts, what is the differentiation point of war and adventure?

A. If you think about it in a game-only typeface, existing game-only fonts usually have a lot of games based on Western fantasy, so there are many sharp serif fonts with a sharp impression along the shape of the pengle. In contrast, 'war and adventure' is a neat impression with the softness and stability of the traditional calligraphy. 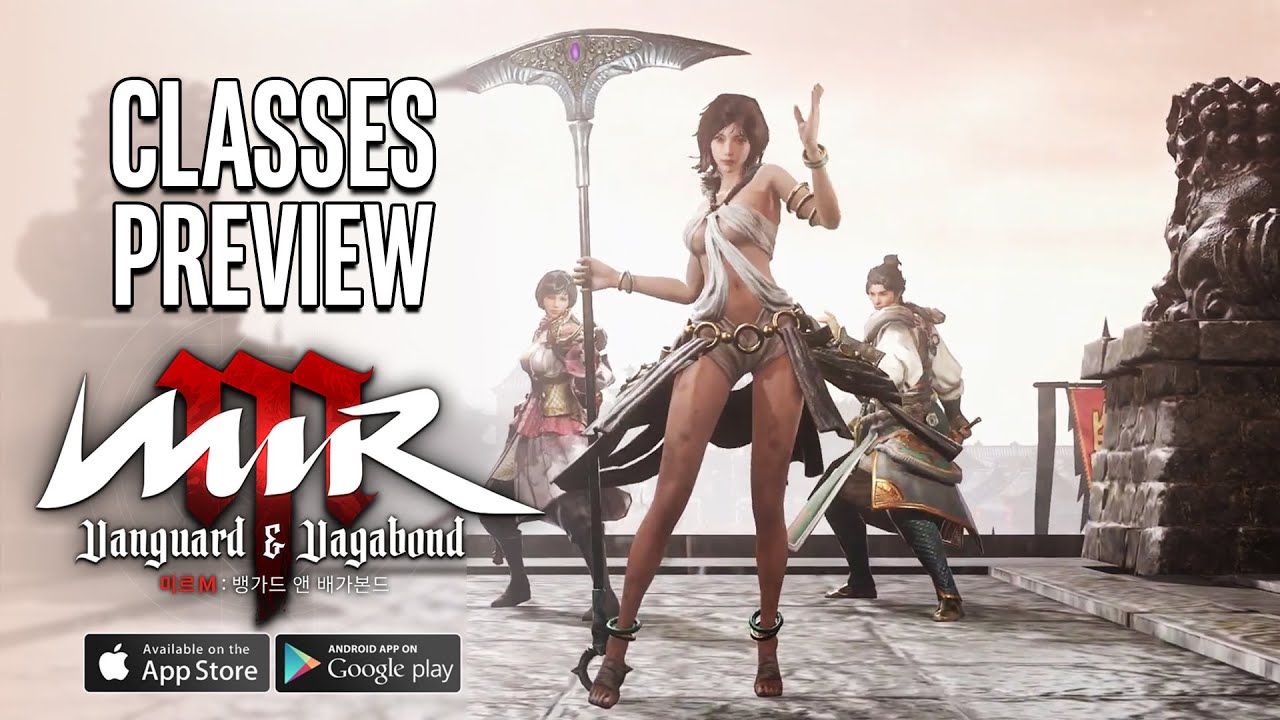 Q. What was the hardest part of

A. The workload was the most common to develop the thickness of the font. But more difficult was to increase readability while maintaining the impression of the original typeface.

I modified, tested, and worked on the form and proportion of the voices, and the branches of the road were very concerned about modifications in the lines that did not harm fashion and relaxed space. In addition, when the letters are rendered on the screen, it seems that it has taken a long time to check and modify the parts that are united due to the influence of screen resolution and rendering value, or the size or sense of size.

Q. I wonder what the most focused part of the game font production is.

In addition, the typeface should be read well because it is a medium that delivers various information to users in the game. In a variety of game environments, we have to consider readability and readability to prevent users when they make momentary judgments or to deliver various information. Not only PCs, but also a small screen called mobile, we have spent a lot of effort to have high readability.

In recent years, the title typeface that delivers the atmosphere of the game and the information delivering information is used to distinguish between the main typeface, but there are times when you need to use it as one type of type according to the development environment such as a game engine. At this time, the balance part seems to be important.

Q. After completing the typeface development, I wonder what the impression of seeing the war and adventure applied to

I know a lot of effort to develop games. Thank you for the hard work of those who participated in the development of numerous developers, designers, and planners, including Wemade, who gave meticulous inspection and feedback while being busy.