The new update for Rogue Company, which contains the new card Vertigo , was published today under the title "Agents in the Aufwind".

The story event "Jukes Schachug" meanwhile lets players deeper into the world of the game, while various changes are supposed to improve the gaming experience in general.

On the map Vertigo , players have to be careful not to lose their own or get into the crossfire. After Jackal attacked a research station on the Arctic Circle, the Rogue Company has now found a Jackal outer post located on a cliff, which is becoming the scene of the event on the new card.

The somewhat larger floor plan, the numerous interconnected paths and the nested rope slides create a particularly dynamic and rapid gaming experience on a map that is perfect for 4V4 modes such as Skirmish-Dodgeball and Skirmish-TDM.

The community has wished to learn more about the agents and their world. With the story event "Jukes Schachzug" , which is available free of charge for all players, the Rogue Company team, however, responds to this request. 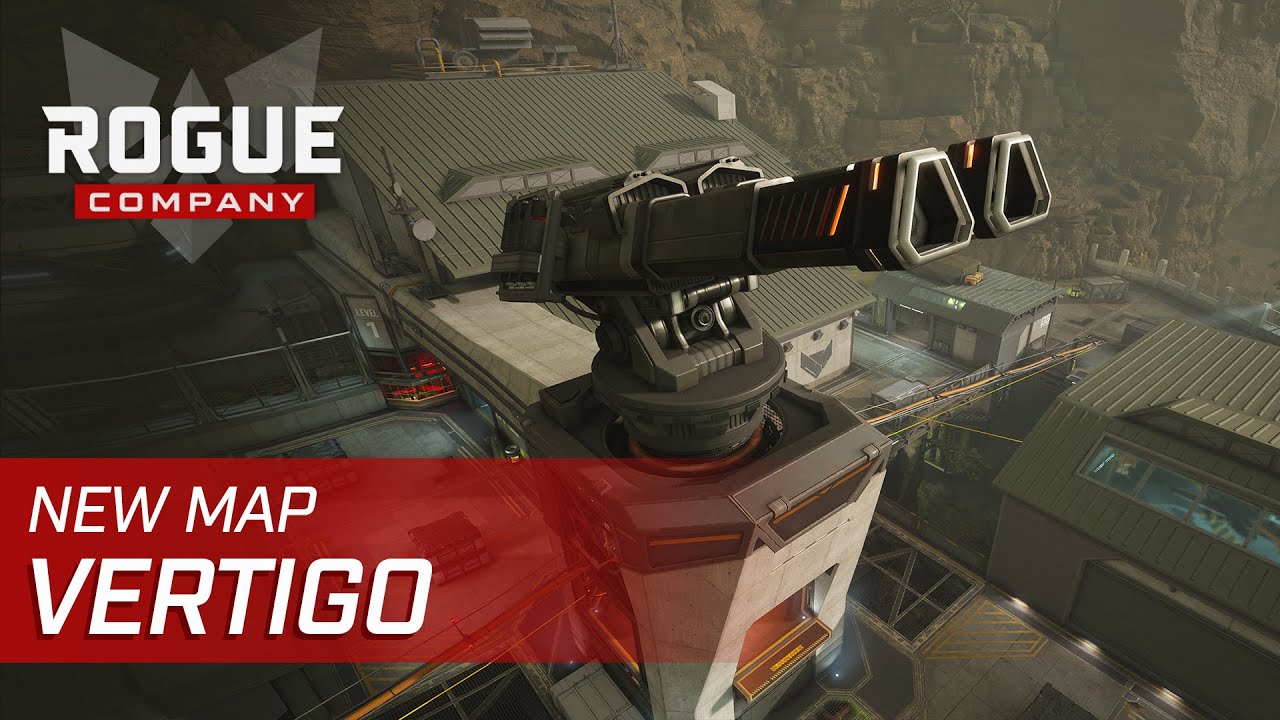 By completing players, they can unlock not only cosmetic objects, but also new chapters of background history. The story illuminates some of the numerous facets of the mysterious figure Juke and reveals some of the background of the Jackal attack on the research facility on the "Smelzpunkt" map.

The "Project Saint" initiative to improve the gaming experience will also be continued in the new update for Rogue Company.

The first place is the new MVP display with which the best players are honored for their achievements after the match. Also to improve the measurability of good performance, the revised points tables , which are now tailored to the respective game mode and display relevant statistics. The way in which eliminations are registered by the game has also been revised.

In the match, players should be able to really dive into the world of Rogue Company. The Musik makes an important contribution, which now adapts dynamically to the game, which means that the most intense gameplay moments can come into their own even better.

The update is rounded off by a selection of spectacular new outfits, which are now available in the shop, including thorny flower Switchblade, an expression of deadly elegance.