Horizonte forbidden west has been available for more than a week, and PlayStation fans are beginning to have a good idea of ​​what the game has to offer. However, fans realized that part of the content shown for the game did not reach the final product. In particular, a mission exhibited during PlayStation's game status of May 2021 is not in the actual game. On the mission, the Games Guerrilla developer shows Aloy having to save Erend in a battle that involves a Tremortusk. While the area is in the game itself, that accurate mission does not appear. 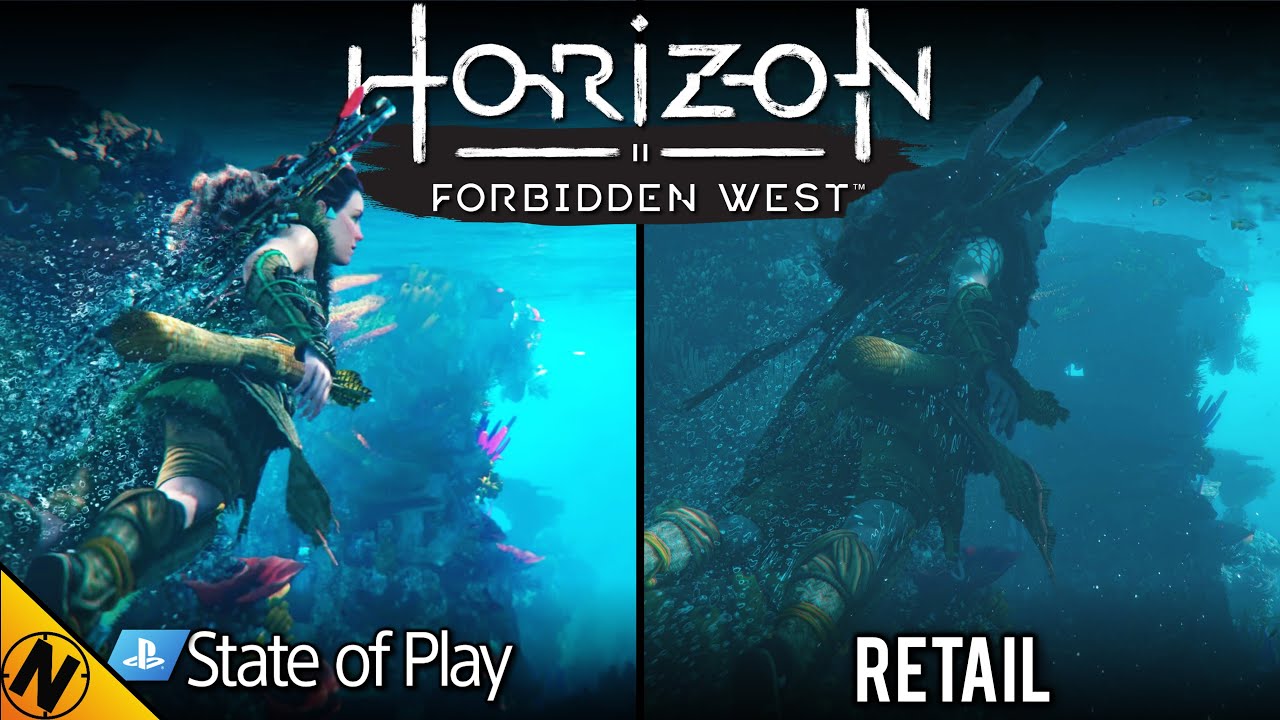 The absence was discovered and shared by Reddit JMCC84 user, who indicated their disappointment for omission. While there has been no Games guerrilla news about the change, many reddit posters pointed out that the mission was probably never intended to appear in Horizonte forbidden west first; Instead, this was probably destined to be a "vertical slice", which is a part of a game destined to look like the final product, without representing what is in the real game. A poster also pointed out that the study did the same for horizonte zero dawn.

It can be disappointing when a videogame developer shows images that do not really appear in the finished game, but there are many players who prefer this practice! By publishing images of vertical cuts, studios as Guerrilla Games give fans a good idea of ​​what to expect from the game without spoiling parts of the narrative. Many fanatics who saw the State of Play last year probably felt a left left while playing the sequence, but instead they received completely different content. At the end of the day, this is a decision that probably turned out the best!

Horizonte forbidden west is now available at PlayStation 4 and PlayStation 5. Readers can check all our previous game coverage here.

Are you disappointed that the Erend mission did not appear in Horizonte forbidden west? What do you think of the game so far? Let us know in the comments or share your thoughts directly on Twitter in @marcdachamp to talk about everything related to games!